Conflicts across the globe that Australia has been involved in. 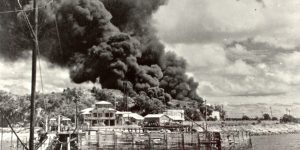 The Australian mainland came under attack for the first since white settlement when the Japanese mounted two air raids on Darwin during 19 February 1942. The mastermind of the Pearl..Read More 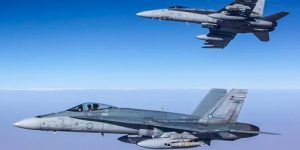 Iraq War, also called Second Persian Gulf War, was conflict that consisted of two phases. The first of these was a brief, conventionally fought war in March–April 2003, in which..Read More 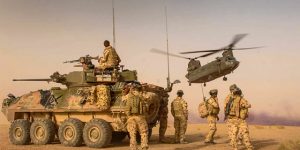 In November 2001, Australia joined the United States-led coalition to disrupt the use of Afghanistan as a terrorist base of operations, to remove the Taliban from power and to defeat..Read More 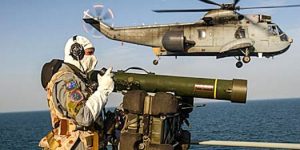 Iraqi leader Saddam Hussein ordered the invasion and occupation of neighboring Kuwait in early August 1990. Alarmed by these actions, fellow Arab powers such as Saudi Arabia and Egypt called..Read More The Indonesian Confrontation, or ‘Konfrontasi’, was a three-year conflict on the island of Borneo and the Malay Peninsula, with Australian troops involved as part of a Commonwealth force under British..Read More 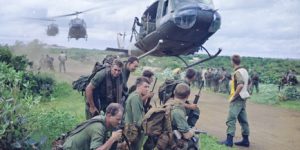 The Vietnam War was a long, costly and divisive conflict that pitted the communist government of North Vietnam against South Vietnam and its principal ally, the United States. The conflict..Read More 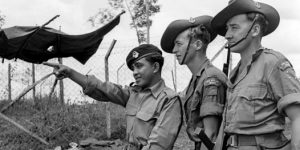 On the morning of 16 June 1948 three European estate managers were murdered in two separate incidents in the Malaysian state of Perak by members of the Malayan Communist Party..Read More 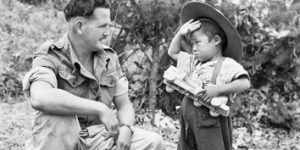 The origins of the Korean War can be traced back to the end of the Second World War, when the Allies were entrusted with control of the Korean peninsula following..Read More 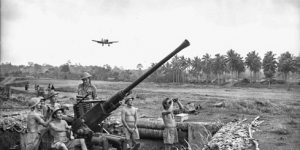